From the Classic Literature Library

Part of our Italian Authors section. 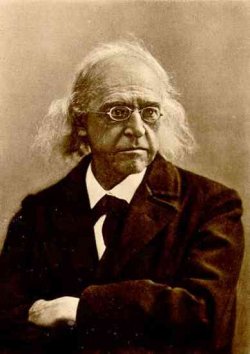 Mommsen was the son of a Protestant minister in Garding, Schleswig, and he grew up in Oldesloe (now Bad Oldesloe). He received his basic classical training in the senior classes of the Gymnasium (secondary school) Christianeum in Altona, then part of the Duchy of Holstein. From 1838 to 1843 he studied jurisprudence at the University of Kiel; inasmuch as the study of jurisprudence in Germany at the time was largely a study of Roman law, this had an essential influence on the direction of his future research...


Free Books in the public domain from the Classic Literature Library ©